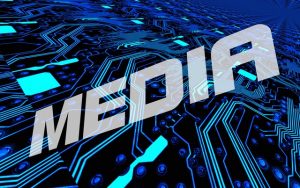 Resolutions has appeared in the press throughout the New England area.

March 13-19, 1998 – Boston Business Journal
‘In the house – Getting organized can sometimes mean getting help from the professionals’